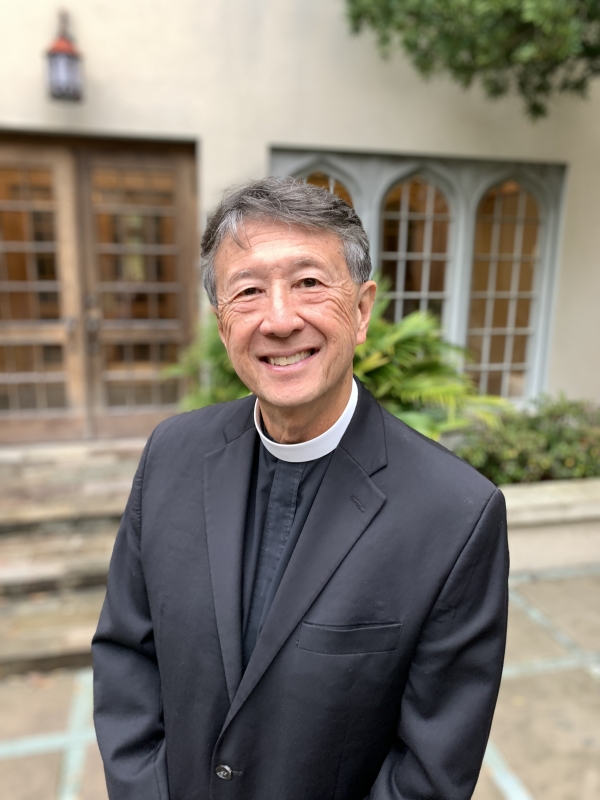 This Sunday our Guest Preacher and Celebrant is Father Eric Kahl. Since his ordination as a priest at St. John’s Cathedral in 1985, Father Kahl’s entire ministry has taken place in the state of Florida. He has served as the long-time rector and school chaplain of parishes in Coral Gables and Tampa, an assistant rector and chaplain of parishes in Jacksonville Beach and Jacksonville. Upon his retirement as an active priest, Father Kahl has returned to his home Diocese of Florida. He is the Director of the Cathedral’s Center for Spirituality and Prayer. Father Kahl serves as the Diocesan Chaplain to the Retired Clergy Community. We are blessed Father Kahl is filling in for Mother Amy as she celebrates her daughter's gradation in Boston this weekend.